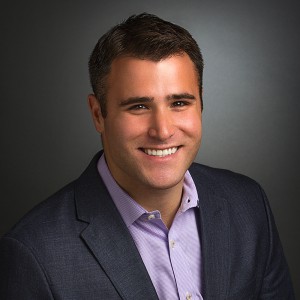 Get Your FILL
E11 Marc Savatsky