Think that your rough childhood is an excuse not to succeed? Have you given up on being rich because yours was not a silver spoon? Is there any hope for you? On this week’s Get Your FILL, Financial Independence & Long Life podcast, the amazing leadership speaker and coach, Pegine Echevarria, shows us, in graphic detail, why that sad story was just fuel to power your rocket! 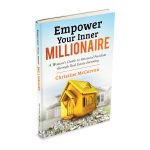 Get Your FILL
E132 Pegine Echevarria 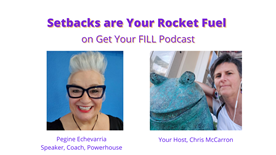 Known as a maverick leader Pegine is pioneering, irreverent, and entrepreneurial. As a Keynote speaker on leadership and business in a diverse world, she is motivational, inspirational, hilarious, authentic, and relevant.

Pegine believes in the power of people. The power to change themselves and become the leaders they want to be. Pegine knows that the power to change, to grow and go after their dreams is inside. She knows because she found her power, she shares her power with you.

> Named by Macy’s and Minority Business Entrepreneur Magazine as their Women who Rock in Business
> Founder and President of the 880 member Power Women of the National Speakers Association. A group of female professional speakers, authors, and experts who are paid well to speak worldwide.
> Served on the National Speakers Association board and the executive committee of the Global Federation of Speakers, a federation of speakers associations in 22 countries.
> It is one of 712 Certified Speaking Professionals worldwide, awarded for expertise, eloquence, enterprise, and ethics.
> Presented at the Pentagon, keynoted with two US Presidents, two Secretaries of State, and authors John Maxwell and Suze Orman.
> Selected by Clorox as the spokesperson for their Dream Without Limits campaign
> Is one of 100 The Society of Human Resource Management’s (SHRM) Global Thought Leaders on Diversity and Inclusion
> Is the only Latina and one of 8 female inductees into the Motivational Speakers Hall of Fame
> Named the Small Business Administration’s (SBA) Women in Business Champion of the Year for the State of Florida
> Named the SBA’s Entrepreneur of the Year for North Florida
> Testified before the Military Leadership Diversity Commission about diversity among white men
> Honored by GI Forum for her work on behalf of Hispanics in the military and their families 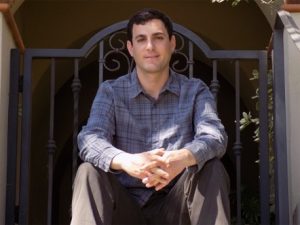 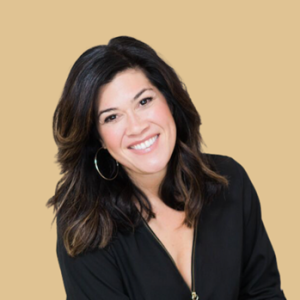 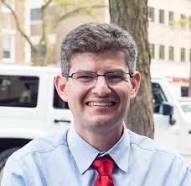